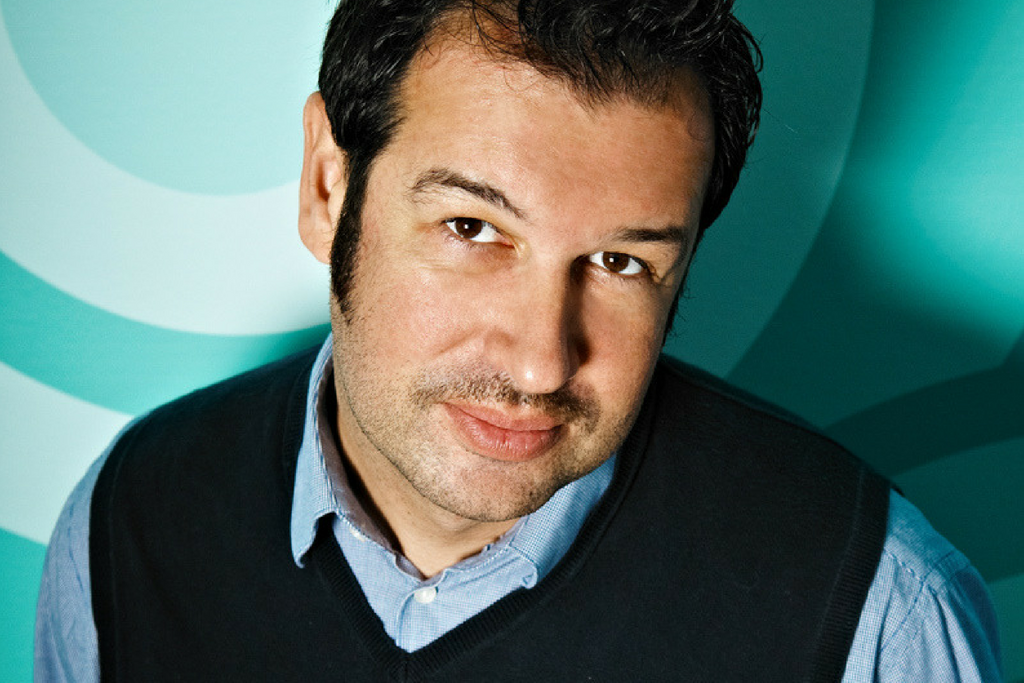 He is responsible for managing agency projects as well as conducting business operations. Pepermint agency is designing and implementing special projects including concept, strategies for promotion and sales on the market, and project production. He is executive director and co-owner of the Weekend Media Festival as well as Project Manager at the World Handball Championship, the European Water Polo Championship, Terraneo Music Festival, Asian Beach Games 2010. Before Pepermint, he built his career at EPH, DA! and as DJ in Zagreb clubs. His last major project was launch of the first amusement park in this part of Europe. Fun Park Biograd was opened in 2017.

Q: What do you love about your job the most?

Q: By your opinion, what is live marketing’s best advantage?

Q: Live marketing is a stage. The screenplay for impressing the audience is … ?

Q: How have the best live marketing events you have attended so far made you feel?

I felt excitement and pressure at the same time.

Looking at your bucket list, what is the one thing that you really wish to cross off by the end of 2018?

My bucket list is almost empty… creating Weekend Media Festival Hawaii should be THE thing to do.

As a music lover it would be Stevie Wonder. If I could bring someone from the other side, I would like to meet director of Tito’s Funeral as this was the greatest event ever.

Q: Why do you think it is important to have a regional collaboration in event and live marketing?

Cultures and business models in the region are similar and it is important to learn from our neighbours. Sometimes it is easier to find out what is going on in NY than in a country next to you. This was one of main ideas behind Weekend when we started it.

Q: What are you expecting from the panel discussion?

To meet people with different perspectives and learn something new. Every opportunity to look into your business through someone else’s eyes is an opportunity to learn and change. I think this is important.