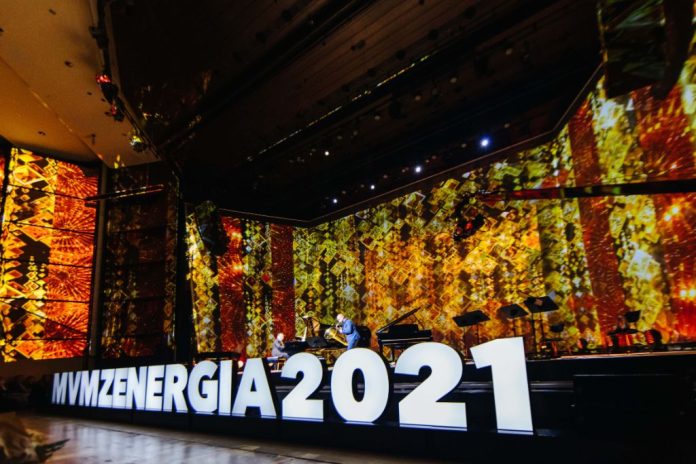 MVM ZENERGIA is a classical music concert with the participation of renowned Hungarian musicians. The concert was held in front of live audience  in 2021. The show was illuminated by spectacular light painting, while the proceeds of the concert were offered for charity in 2021 as well.